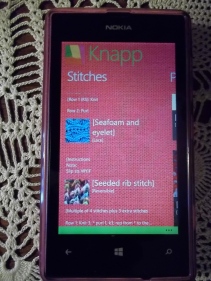 stitches section of the knitting app

This is not even version 1.0; it’s an infant. I made it at the Windows phone app studio, and ended up using a template designed for insect collections, which is why a beetle still appears at the beginning. There are only six stitches and three patterns on it, but the general setup works nicely, and should save me from overrunning my data allotment when I’m starting a new dishcloth in the ferry line.

My intention, in the near future, is to make a beetle-free app from scratch that incorporates a library of about fifty stitches, and will let me change the patterns I have stored. If any knitter with a Windows phone would like to look at this baby version and give me some feedback, I can (apparently) email you an address at the app studio where you can scan it on to your phone. If you have photos of swatches accompanied by instructions, email them back to me, and I will definitely send the final version to you.

And here’s a list of the patterns: the linoleum dishcloth, the Exeter hat, and the idiot dishcloth. (I can make idiot cloth without instructions – there’s a reason we call it idiot cloth – but it’s nice to have it on there to show beginning knitters.)

It’s not much, but I’m amazed I’ve gotten this far. I do love making things.

La Couseuse
(Bouguereau for you, Bill :-)

Let me make this clear from the beginning: I have no idea what I am talking about. None. But my phone is full of laboriously typed notes on how to knit stitches that I haven’t memorized. I’ve accidentally deleted several of them. There has to be an app that will free me from this.

I would like something for my Windows 8 phone that does two things. I want to be able to save photographs of swatches of different patterns, with the instructions for each pattern below the photo. I also want to search the swatches visually, as well as alphabetically.  (I guess that’s more than two things. I don’t count well.)

I’ve looked for an app that will do these things on my phone, and haven’t found one. Most of the knitting apps seem to be designed to facilitate instant communication with other knitters on Ravelry or some other knitting forum, and I don’t want that. If I need help, I call my friend Nancy, and then fail to take her advice because it’s too much work. I’ve also found the Flickr group that posts knitting swatches, but it doesn’t have what I really like, and I want something stored in my phone.

My questions for knitters and/or anyone who has ever built an app are these:

1) is there an app I’ve overlooked that will do what I want on a Windows 8 phone, and

2) if not, would it be possible for me to build my own via the Windows Phone App Studio? Many years ago, I could write some html code, but I don’t want to take on anything too hopeless.

I would so appreciate any advice on this. And if I can make it work I will share (but would love swatch photos).

If you sometimes use objects in ways the manufacturer does not recommend, or enjoy simple crafts that could be assembled by trained monkeys, this blog was meant for you.

This work by Karen Kupka is licensed under a Creative Commons Attribution-NonCommercial-ShareAlike 4.0 International License.
Permissions beyond the scope of this license may be available at www.themakeshift.org. 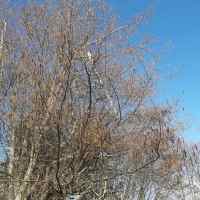 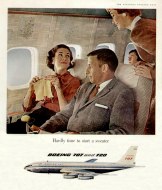